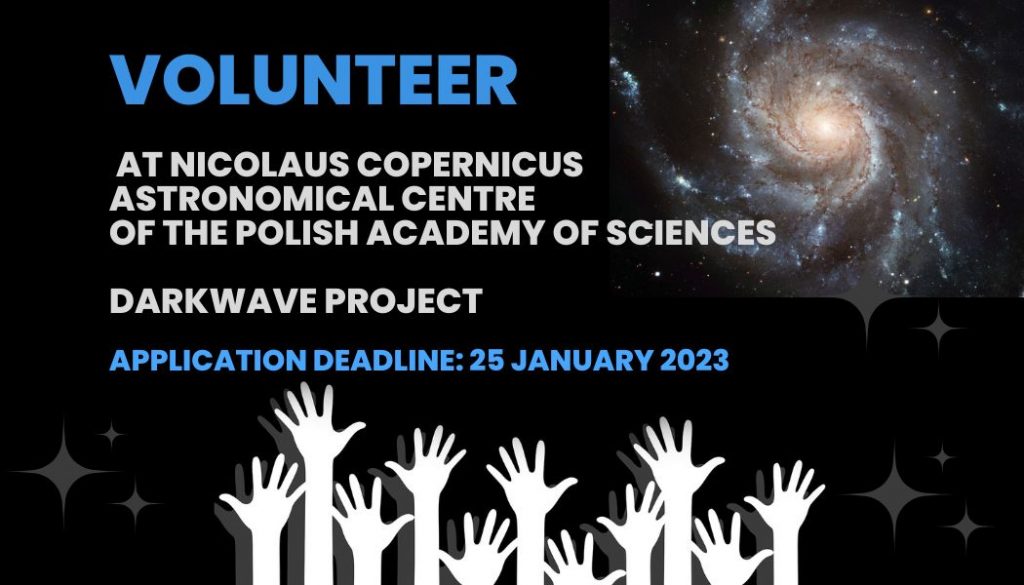 Link to the offer on Euraxess

Applications are invited for one volunteer position in the field of Astroparticle physics and direct dark matter detection.

Successful applicants will be expected to join the DarkWave project (952480 — DarkWave H2020-WIDESPREAD-2018-2020 / H2020-WIDESPREAD-2020-5) implemented by Prof. Marcin Kuźniak, and to engage in assembly and testing of silicon photomultipliers for the DarkSide-20k experiment.

The positions will be based at Rektorska 4, 00-614 Warsaw and in places to which the volunteer will be delegated as part of business trips.

We are looking for applicants with experience in electronics / electronics engineering to support the assembly of SiPM-based photosensors for the DarkSide experiment and characterization of related electronics.

All materials should be sent by email to: recruitment at astrocent.pl 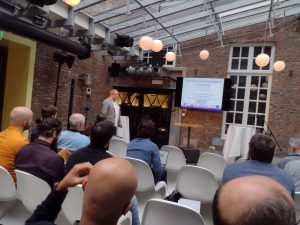 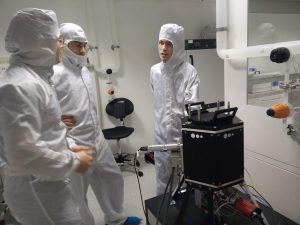 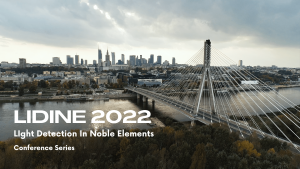